A virtual information evening will be held for anyone interested in sending their children to the new Livingstone Academy in Bournemouth.

The school officially opens its doors in September 2021 and founder Ian Livingstone will be available to answer questions from parents.

Work will start in the coming weeks to redevelop the former police station and court buildings in Madeira and Strafford roads into a school which will hold 1,500 pupils. 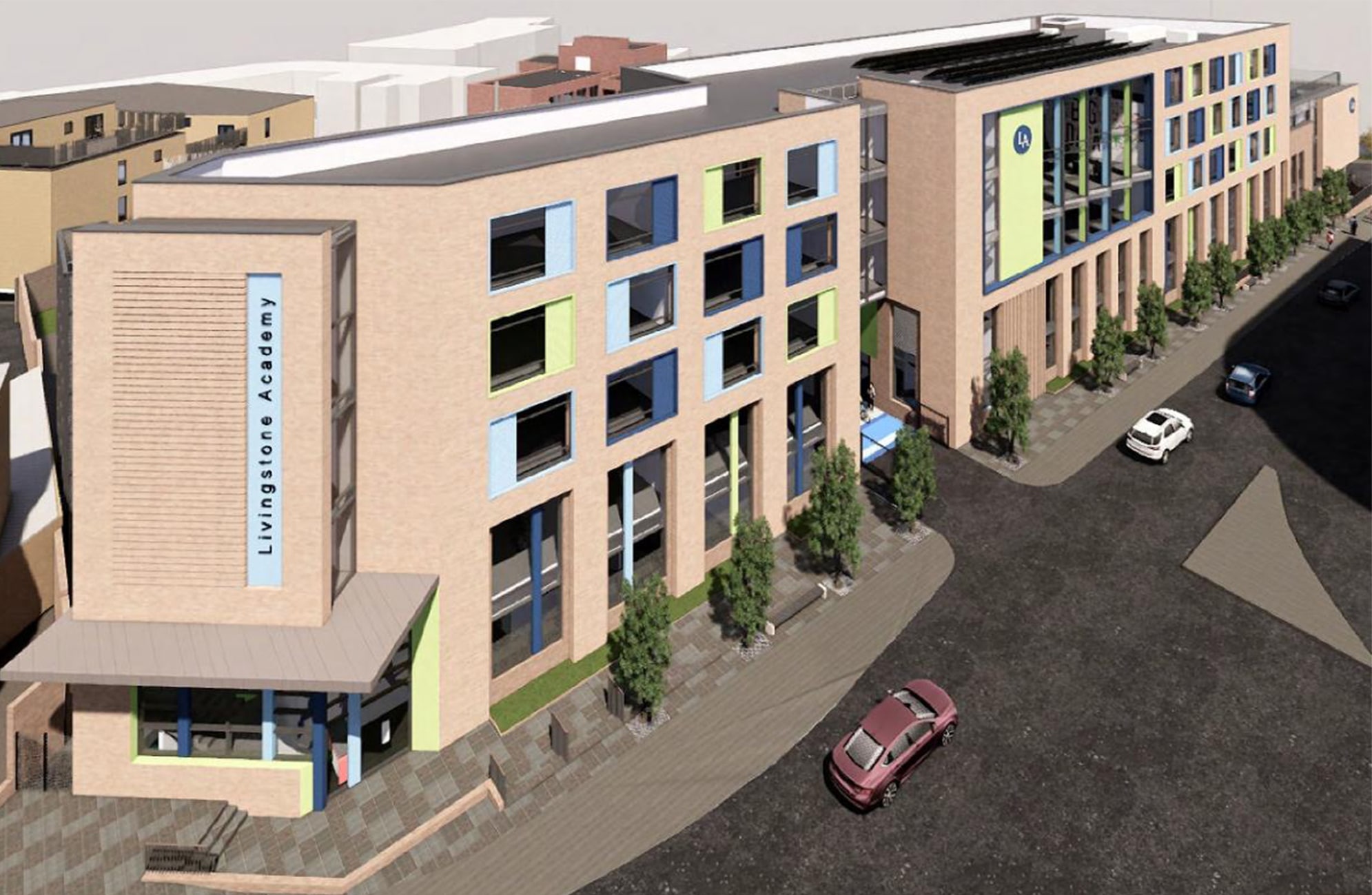 It is expected to open in September 2021 with 150 Year 7 students and 60 reception pupils.

The Livingstone Academy is the brainchild of Mr Livingstone who is best-known as the co-founder of Games Workshop, which became one of the world’s biggest games companies.

The school will open under the Aspirations Academies Trust and is inspired by the Next Gen Skills Review, an extensive report Mr Livingstone co-authored in 2011 to recommend how the government could improve education in a way that better prepared children for an increasingly digital world. The report led to changes to the national curriculum back in 2014. 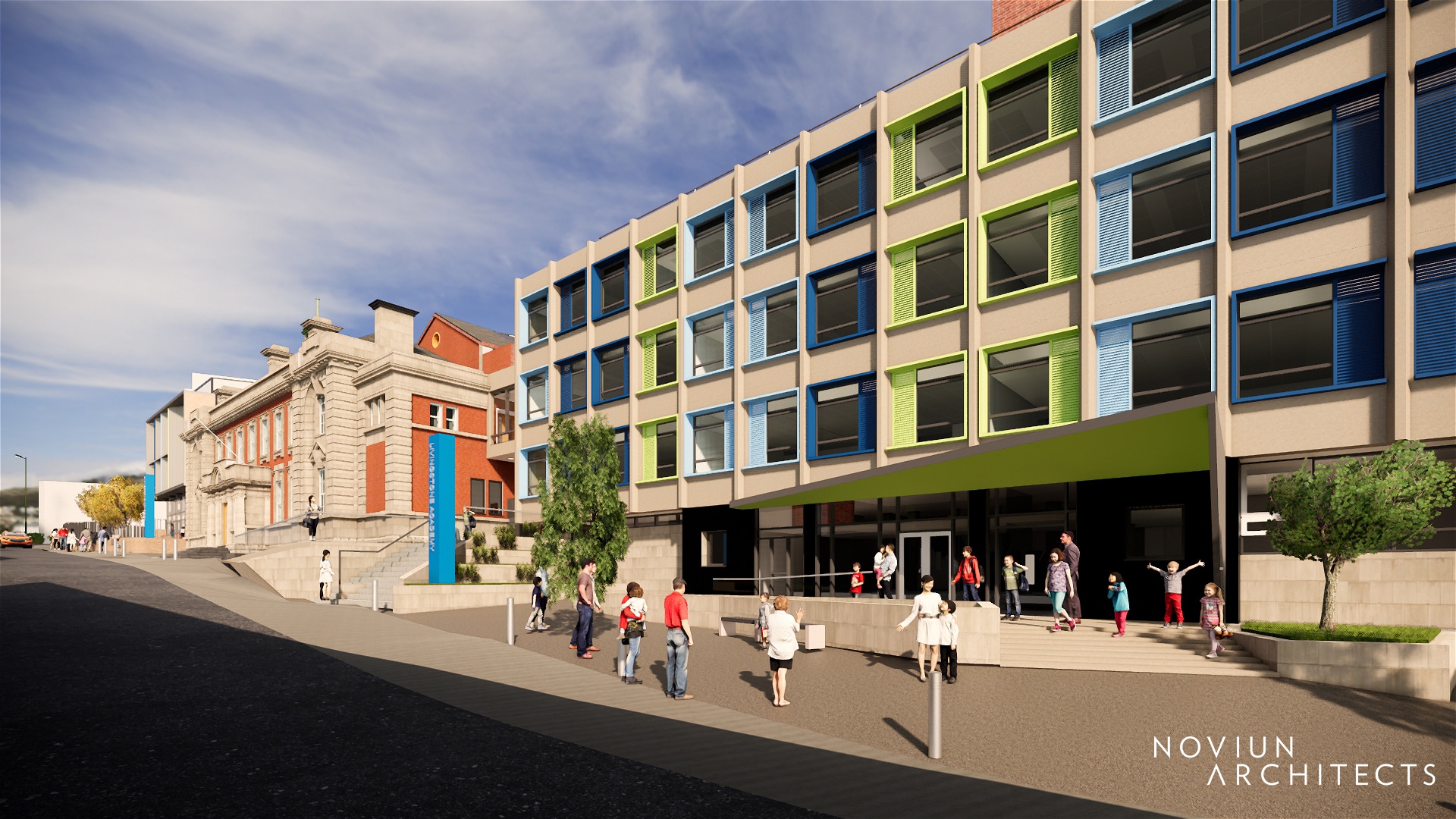 Steve and Paula Kenning, CEOs of Aspirations, will co-host the virtual meeting which will take place Monday September 7th at 6pm.

Mr Livingstone told The Bournemouth Echo: “In the post-Covid networked world, digital businesses will be vital to the growth of the UK economy. It is important that children are in the driver’s seat rather than the passenger seat of technology, to create as well as consume digital content.

“The Livingstone Academy will help equip children with the necessary skills for the digital maker generation. We are looking to meet parents to explain and discuss our vision for the future.”

Steve and Paula Kenning added: “We are also now busily finalising the curriculum and we are working with a number of digital companies to ensure we are delivering the knowledge and skills required for success in the digital era.”

Anyone interested in attending the virtual information meeting should email maxhowick@aspirationsacademies.org.

In conversation with…Ian Livingstone CBE: Will the co-founder of Games Workshop become the greatest disruptor of education?

Ian Livingstone has a unique outlook as a best-selling gaming pioneer. This September, it will be the vision for an unconventional new school. By JL…

The future is digital: Listen to Ian Livingstone reveal why his new school will allow children to thrive in a post-Covid world

Beyond the immediate gloom of the pandemic lies an optimistic future for one main reason: technology. According to expert opinion, the Covid-19 crisis will…