Games legend Ian Livingstone is to build a new science and technology academy.

Full planning permission has been granted for The Livingstone Academy, a new free school in the centre of Bournemouth.

Work will start in autumn to redevelop a former police station and court buildings into the Livingstone Academy, which will hold 1,500 pupils.

The school is set to be opened under the Aspirations Academies Trust, a charitable organisation that sponsors and helps to develop new primary and secondary schools in the UK, in September 2021 with 150 Year 7 students and 60 reception pupils. 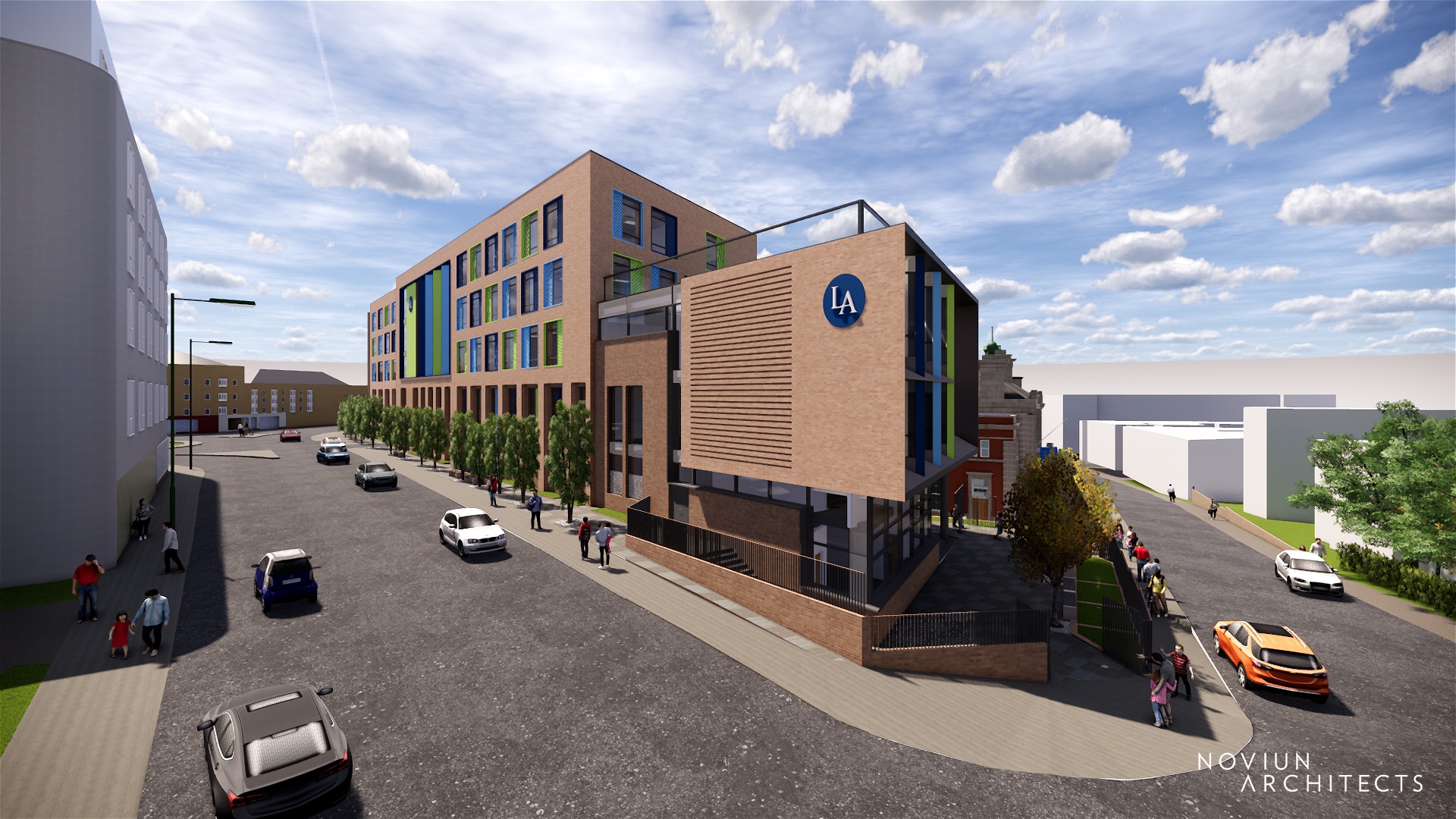 The application will see the conversion of the magistrates’ court and Grade II-Listed coroner’s court buildings into a primary school and sixth form centre respectively.

Livingstone is best–known as the co-founder of Games Workshop in 1975, launching Dungeons & Dragons and Warhammer in the UK, and served as Executive Chairman of games developer Eidos from 1995 to 2002, launching the Tomb Raider franchise.

He also authored 15 Fighting Fantasy ‘choose your own adventure’ books, which have sold 18 million copies worldwide. 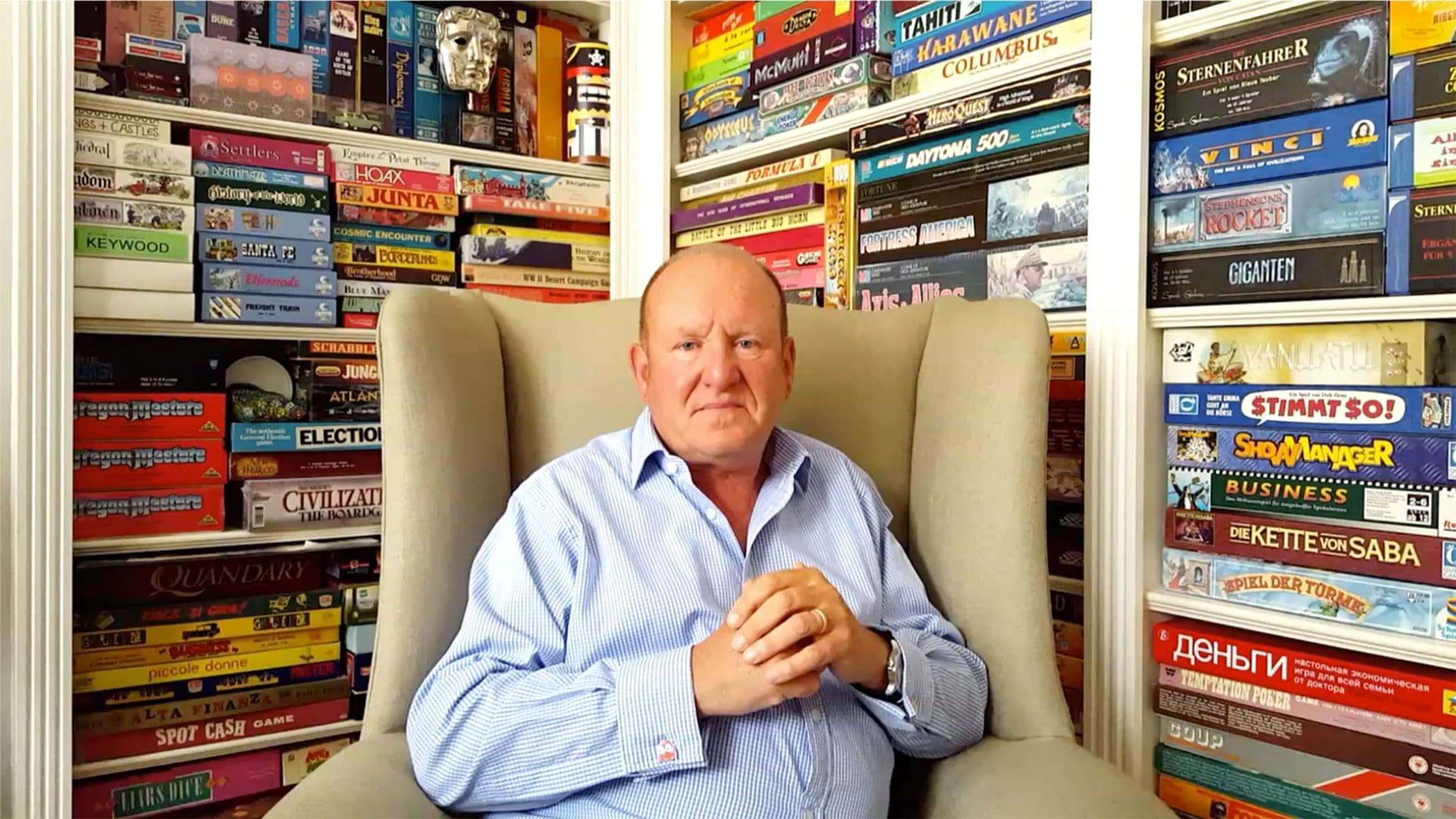 “I am proud and delighted that the Livingstone Academy Bournemouth is opening in 2021 as part of Aspiration Academies’ new schools programme,” he told Business Cloud.

“For an authentic education, I believe it is vital that children learn good computing skills and also have a good arts education to improve their cognitive abilities, confidence, problem-solving and communication skills.

“Digital literacy will sit alongside literacy and numeracy as essential disciplines in the post-Covid networked world.”

Livingstone co-authored Nesta’s Next Gen review of ICT education policy, leading to the introduction of the computing curriculum in schools, and was appointed OBE in 2006 and CBE in the 2013 New Year Honours List for services to the computer gaming industry.

Steve and Paula Kenning, CEOs of the Aspirations Academies Trust, added: “Bournemouth has a very exciting future with a thriving technology sector and a leading university.

“Livingstone Academy Bournemouth will be a school for all ages, aged four to 18, which will not only deliver high level academic qualifications but will also develop future skills in the children to enable them to succeed in a fast changing world.”

Aspirations Academies Trust currently runs 15 schools across the south of the country, including three in Bournemouth and four in Dorset.